After the implementation of the National Solid Waste Law in 2010, PepsiCo started a business policy with the Performance with Purpose project, involving a series of actions aimed at delivering sustainable long-term growth, leaving a positive mark on society and the environment.

With this new strategic vision, the company began to worry about the fate of the waste generated in the production and post-consumer stages of its packaging (BOPP and PET), seeking a new use for them.

It was from this that the demand for a display for ELMA CHIPS® products that were made from the BOPP plastic used in the packaging of salty snacks and could be totally recycled appeared.

The packaging of salty snacks, considered to be difficult to recycle waste and considered by the waste collector community as material with no commercial value, should now be changed into an important point of sale tool.

For that, it would be necessary to transform solid waste collection and separation work into a social business, as well as to demystify the use of BOPP and stimulate the recycling of this plastic, since many were unaware of the possibility of reuse of this material.

A partnership between Fábrica de Ideias, PepsiCo and recycling collectors’ cooperative allowed the development of the first 100% recycled POS display on the planet, which we named of Display Lego.

In addition, to meet the requirements of a complete sustainable solution, we also think of logistics optimization, by creating a modular display that could be disassembled and easily mounted on the POS. This made it possible to reduce the cost of storage and transport (fewer trucks), and also contribute to the reduction of pollutants in the atmosphere. 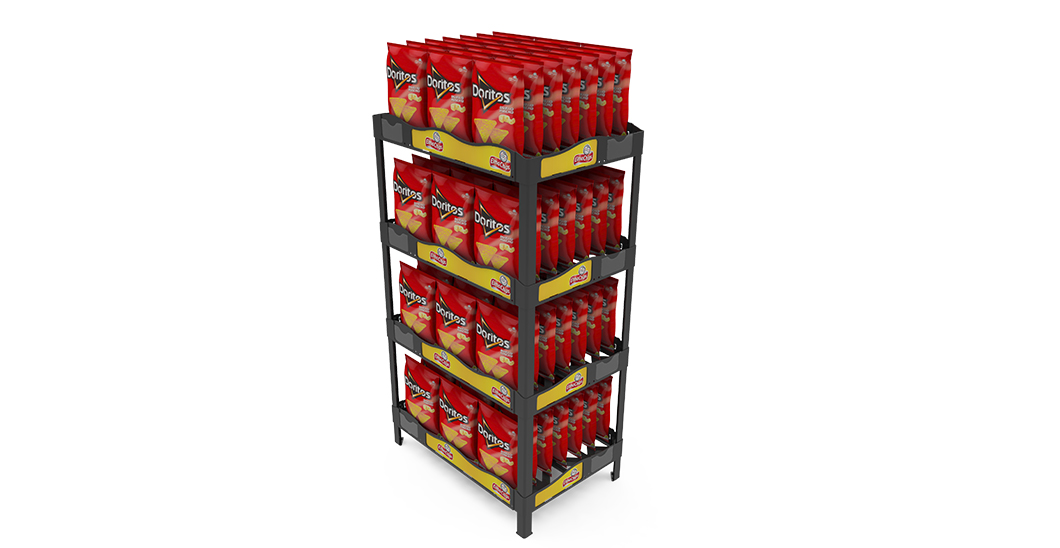 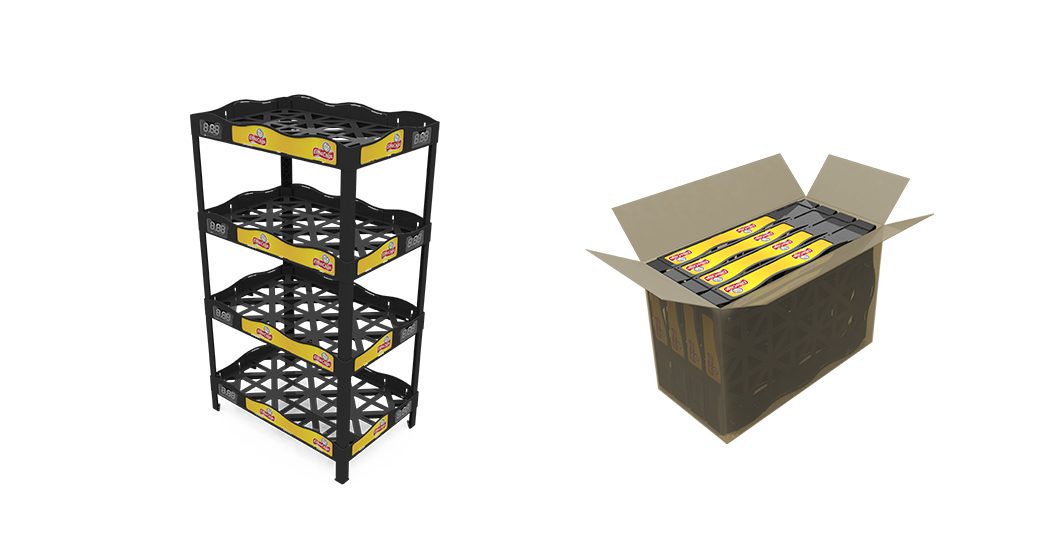 Since it began supplying PepsiCo, Fábrica de Ideias estimates that it has annually processed around 60 tons of BOPP plastic, equivalent to 10 million packages per year.

This was undoubtedly a pioneering and exclusive project, carried out in partnership with PepsiCo Brasil, which brought great visibility to the brand and its products, earning the highest award in Environmental Sustainability of the Chairman’s Award 2011, one of the most important awards that the company’s world headquarters is dedicated to those who have contributed in an exceptional way to business growth.

In addition to contributing to the environment preservation, removing thousands of packaging from the streets (for each Lego BOPP recycled display, an average of 425 bags of snacks were reused), the program also generated jobs in cooperatives and the participation and engagement of consumers in the packaging recycling process.

Eight years later, our solution is still considered a success and can be found in the main points of sale in the country, such as supermarket checkouts, gas stations, grocery stores and other strategic points of the trade. 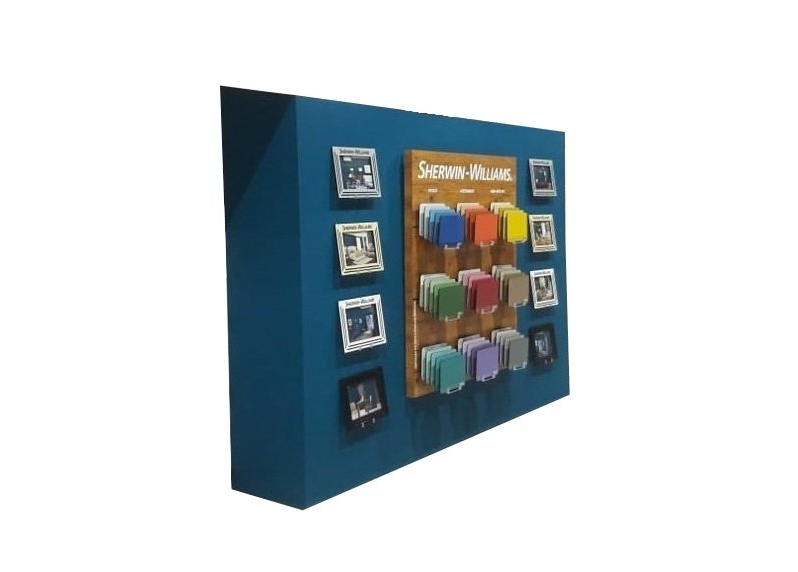 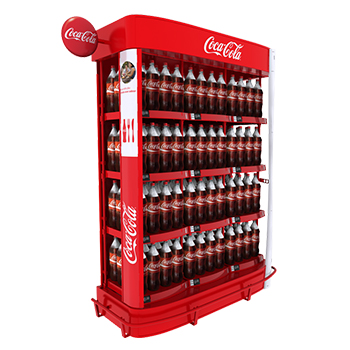 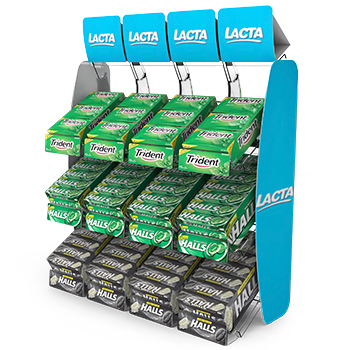